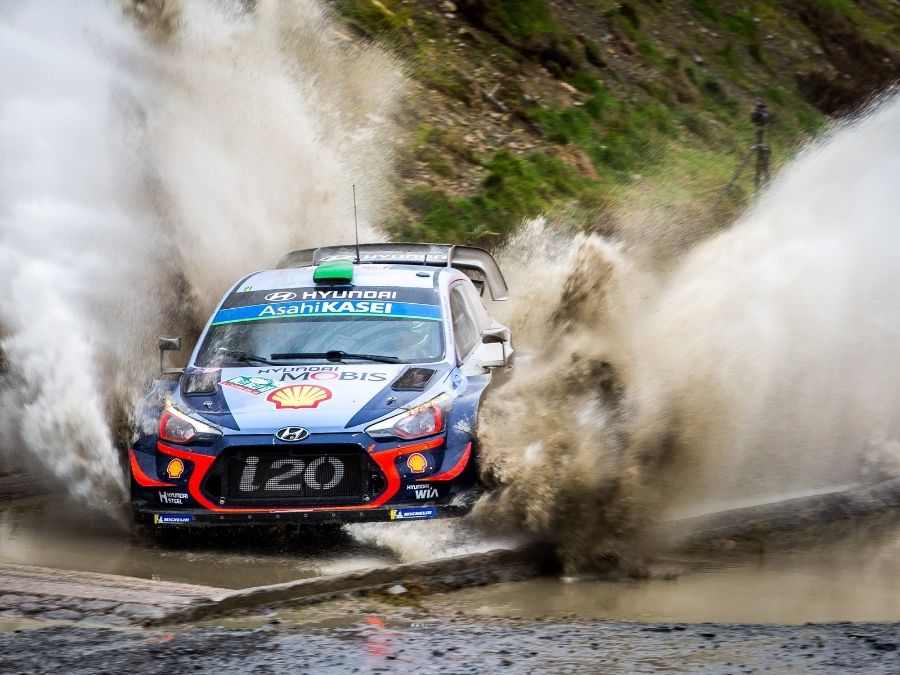 Motorsport UK, the governing body for UK motorsport, is focused on returning to the FIA World Rally Championship (WRC), and is working to put a UK round back on the calendar as soon as feasible.

The COVID-19 pandemic led to the cancellation of the 2020 and 2021 events. However, the efforts by Motorsport UK to secure the event in subsequent years have already gathered momentum, as the All-Party Parliamentary Group (APPG) for Motorsport gained support from Ministers in the House of Commons where they lobbied for a World Rally Championship event in Northern Ireland in 2022. Previously, Motorsport UK organised and promoted Wales Rally GB, which last ran in 2019 after a twenty-one-year run. The UK round of the WRC is one of the founding events on the calendar, alongside the Monte Carlo Rally and Rally Finland. The event was one of the cornerstones of the schedule and delivered a unique forest stage challenge for the teams in the globe-trotting series, and in the process provided successful socio-economic benefits to its principal funding partner, the Welsh Government.

The world championship event in the UK has been measured to deliver some £10m of positive economic gains for Wales, as well projecting an exciting portrayal of the incredible Welsh landscape to a worldwide television audience across more than 150 countries. In addition, since its move to the north of Wales in 2013, more than £250,000 was raised for local charities and good causes, while the event engaged with the local communities, businesses and schools with local partnership activations and yearly STEM (Science, Technology, Engineering and Maths) events – inspiring thousands of school children.

Hugh Chambers, CEO Motorsport UK said: “The UK’s premier rally has been part of the World Championship calendar since the WRC inception in 1973 and we are working with a variety of stakeholders to bring the championship back to these shores at the earliest opportunity.

“The appetite from Motorsport UK and the UK rallying community is incredibly strong and in a post-COVID-19 world, it will be even stronger. The benefits to a country or a region are phenomenal, as we saw with our last event in 2019. The sport conjures a sense of adventure and dramatic excitement, bringing with a huge live fan contingent as well as many millions across the globe. We are in discussion with several regions and home countries in the UK all of which would benefit from this exciting global showcase.”